I took part in a translation slam with Maeva Cifuentes as part of the Mediterranean Editors and Translators Meeting 2018 in Girona on 4 October 2018.

For anyone who is unfamiliar with the concept of a translation slam, the format is generally as follows: two translators present their translations of the same text, in front of an audience, and discuss the challenges of the translation, pinpointing similarities and differences, explaining the reasons for their choices and perhaps also recognising points where, in hindsight, they might have done things differently.

It’s perhaps best to think of it not so much as a competition or ‘duel’ (the other term sometimes used) but rather as an opportunity to put the translation process on show and explore in public how the same text can give rise to two different translations. I’ve been to a few slams in my time, both under the auspices of specific literary translation gatherings and for more general audiences at book festivals, and I was particularly happy with the way our slam went in Girona. 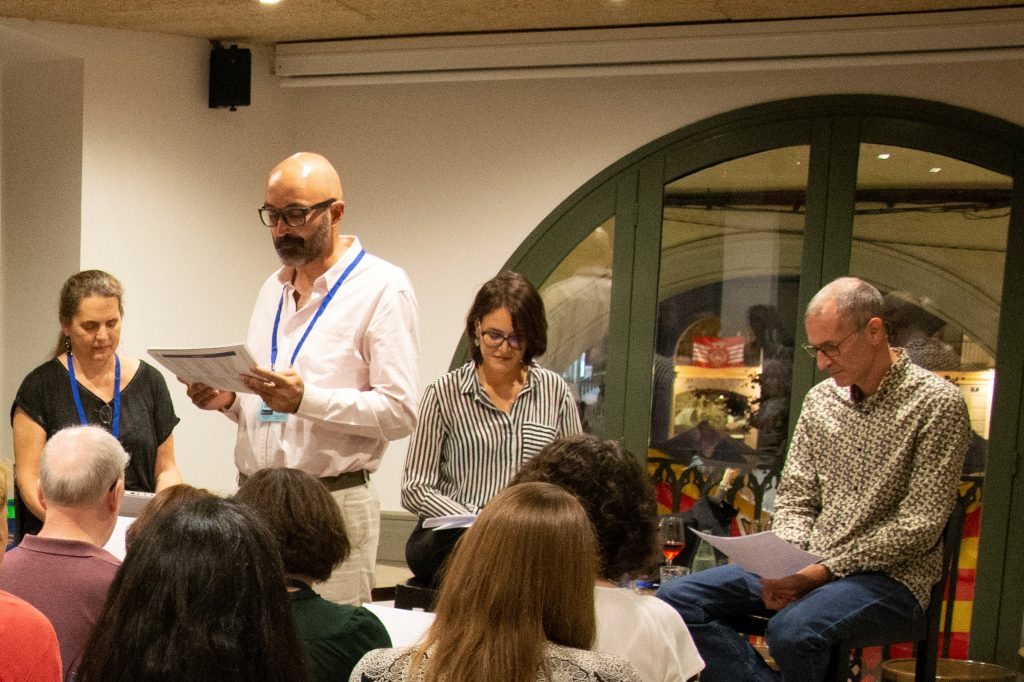 Here, in order of importance, are what I think make the ingredients for the perfect slam: 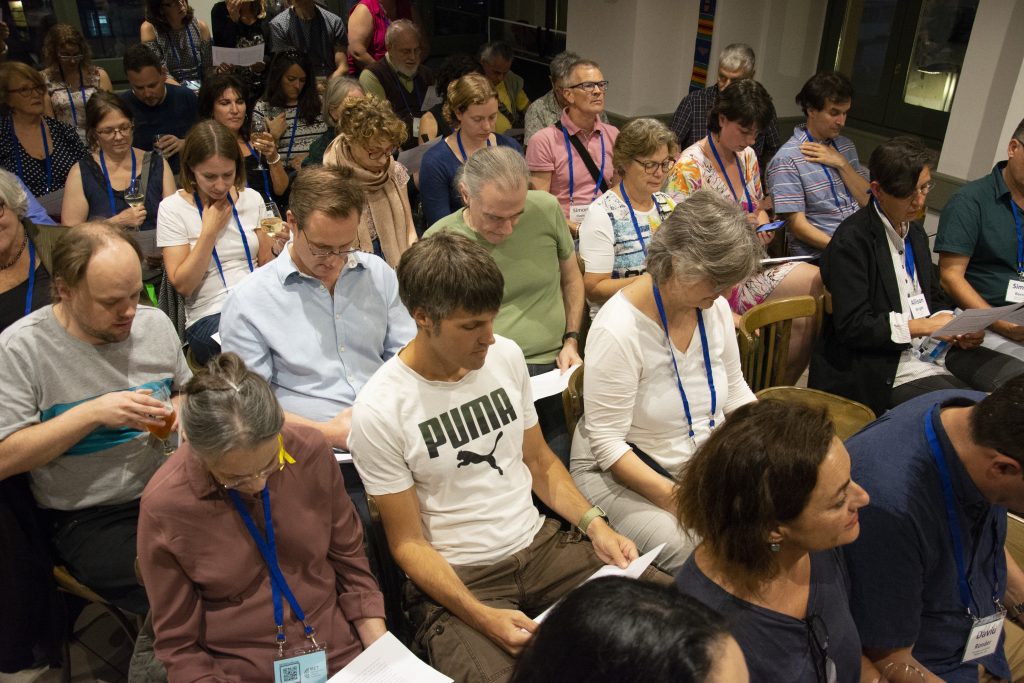