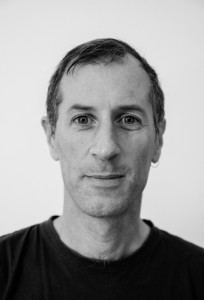 I am a literary translator, working from Spanish, Italian and Catalan into English, and specialising in the following areas:

I also translate in a number of non-literary fields, including corporate, academic and NGOs.

I was Assistant Professor, Spanish to English translation in the Department of Languages and Intercultural Studies at Heriot Watt University in Edinburgh from 2015 to 2017.

Before becoming a translator, I worked as a project manager and editor of open learning materials, as a bilingual lexicographer, and as an English language teacher.

I am originally from Scotland, but now live in Cádiz (Spain) with my two teenage kids and a couple of greedy labradors.